Below is what you need to know for your system to meet Adobe Photoshop hardware requirements. 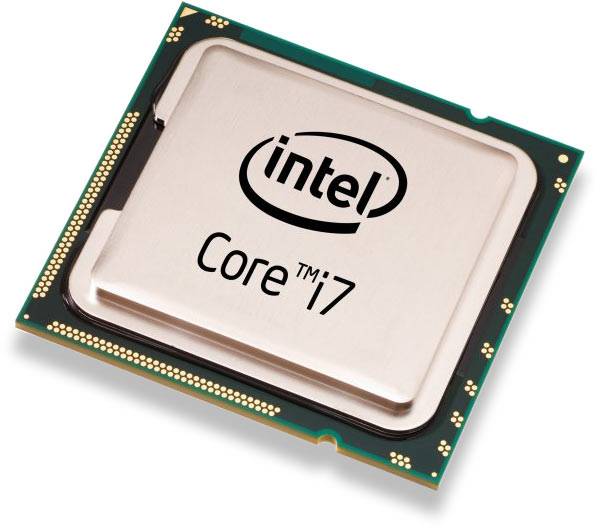 Photoshop is not a highly-multithreaded application so it will work best with a CPU that emphasizes frequency over high core count. The best CPU that fits this requirement is Intel’s i9 12900K.

Photoshop uses many effects which are dependent on your graphics card. A mid-end graphics card like the Nvidia GTX 1650 is more than capable of processing these effects. You can see which Photoshop effects make use of the graphics card here. There is no real advantage to using a Quadro workstation card over a consumer card in Photoshop since both now provide 10-bit color when used with a 10-bit monitor. 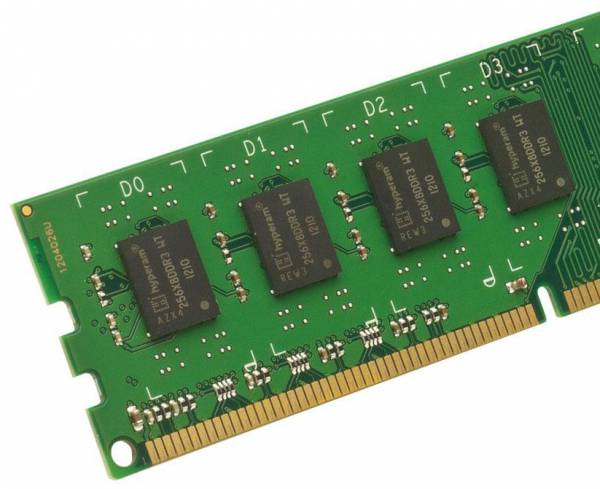 As you edit your images in Photoshop, the application continually makes multiple copies of your images so that no original data is lost. Photoshop stores these copies in your computer’s memory or RAM. It’s a good idea therefore to plan on getting 4-5 more times more RAM than the size of the images you are editing on the desktop to take account of these copies. So for example, if you will be editing images of 4-5GB on your desktop simultaneously, the right amount of RAM would be 20-25GB. Another reason for lots of RAM is the scratch disc which we cover below in ‘Hard Drives’. The price of RAM at the moment is really low and the images that cameras create are constantly increasing in size so having enough RAM will ensure that you will be able to easily edit your images now and in the future. 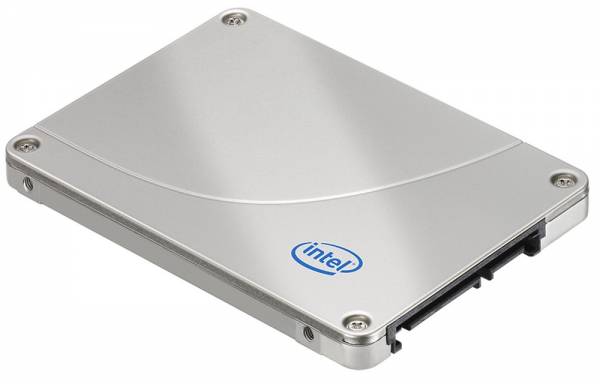 When Photoshop runs out of RAM for storing copies of the images that you are working on, it uses any hard drive you choose in your computer as a scratch disc. If that hard drive is a solid state drive, it will enable fast reads and writes to that scratch disc. RAM however is many times faster than even the fastest hard drive, so if you have enough RAM, you will never have to use any of your hard drives as a scratch disk. 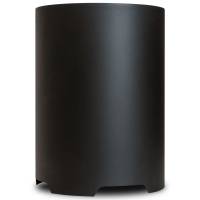 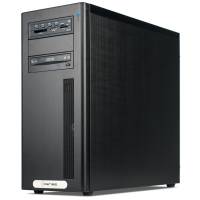